We share with you the findings of a research team from Yale University in a free translation from the news article here. 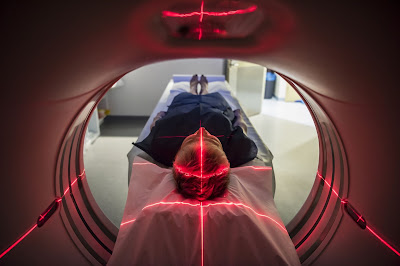 It can lead to loss of brain volume, which is a condition with harmful effects. A scientific team led by Yale University researchers has discovered that a single genetic change is responsible for the loss of brain connections in humans and depression in animal experiments.


The findings, published Aug. 12, 2012 in the journal Nature Medicine, revealed that the genetic change known as a transcription factor suppresses the expression of a number of genes necessary for the formation of synaptic connections between brain cells, and ultimately contributes to the loss of brain mass in the prefrontal cortex.


Ronald Duman, professor of psychiatry and neurobiology, co-author of the paper, said they wanted to “test the idea that stress causes the loss of brain synapse connections in humans,” adding that they have “showed that neural connections that normally participate in emotional and cognitive processes are disrupted when only a single transcription factor is activated.”


The research team looked at different patterns of gene activation in different depressed and non-depressed brains donated from the brain bank. It has been observed that the brains of people who have been depressed show lower levels of gene expressions that are vital for brain function and structure. The main author of the article is researcher Dr. HJ Kang discovered that at least five of these genes can be regulated by a single transcription factor called GATA1. When this transcription factor was activated, the test mice were found to exhibit depression-like symptoms. This situation is not only in the loss of interneuron connection of GATA1; It can also be interpreted as playing a role in the emergence of depression symptoms.


Professor Duman claims that genetic variation in GATA1 may one day help identify people at higher risk for major depression or stress sensitivity.